Our collection of Afremov's art work ( sold out ) 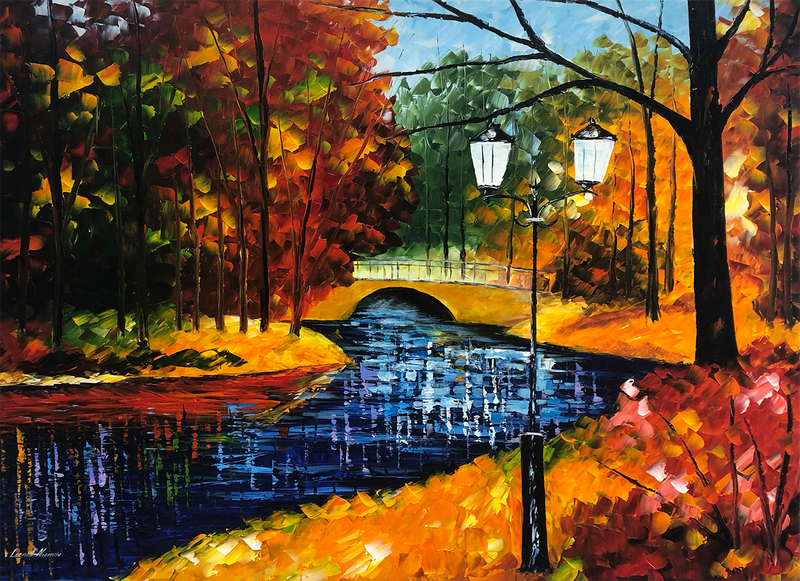 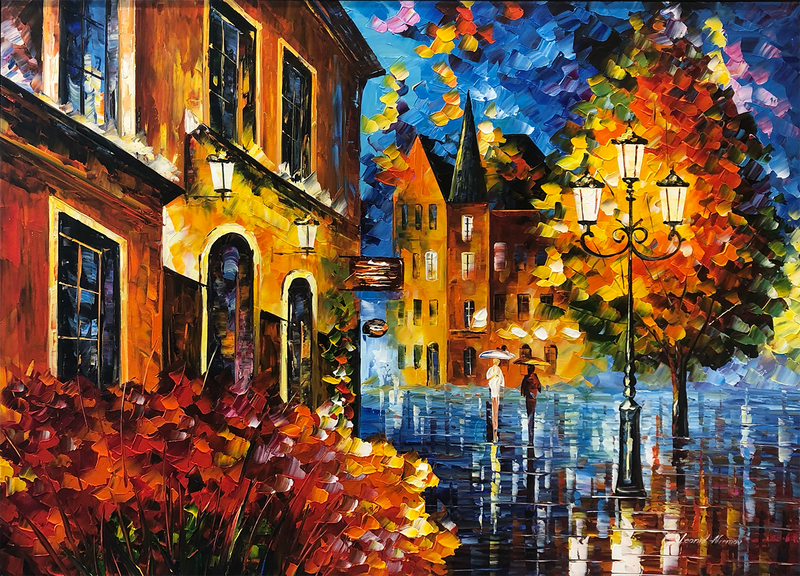 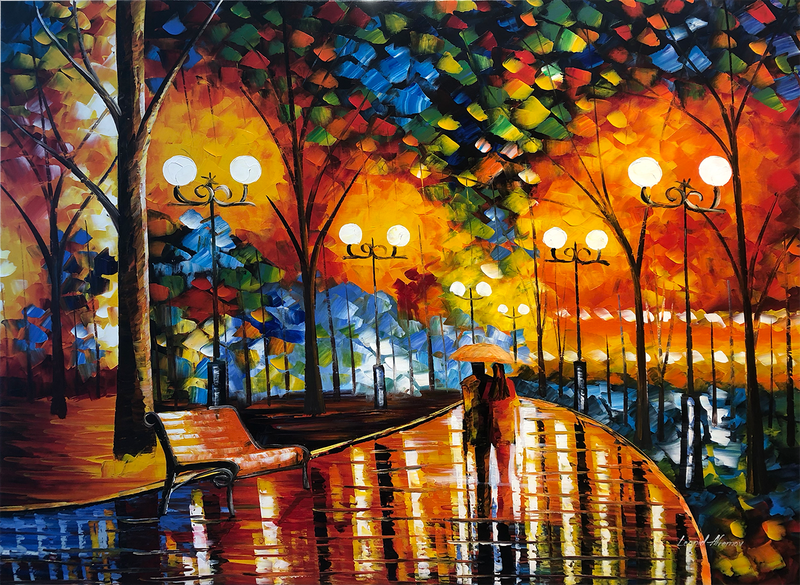 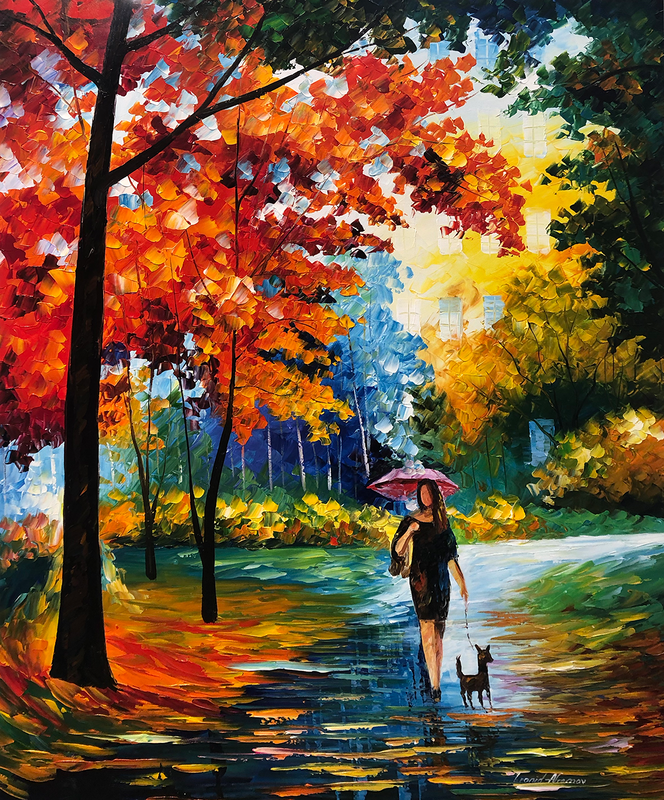 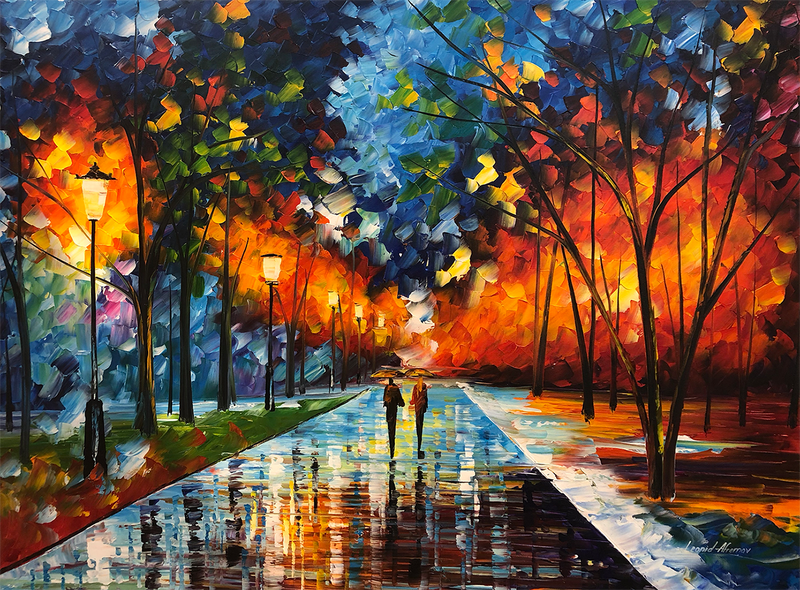 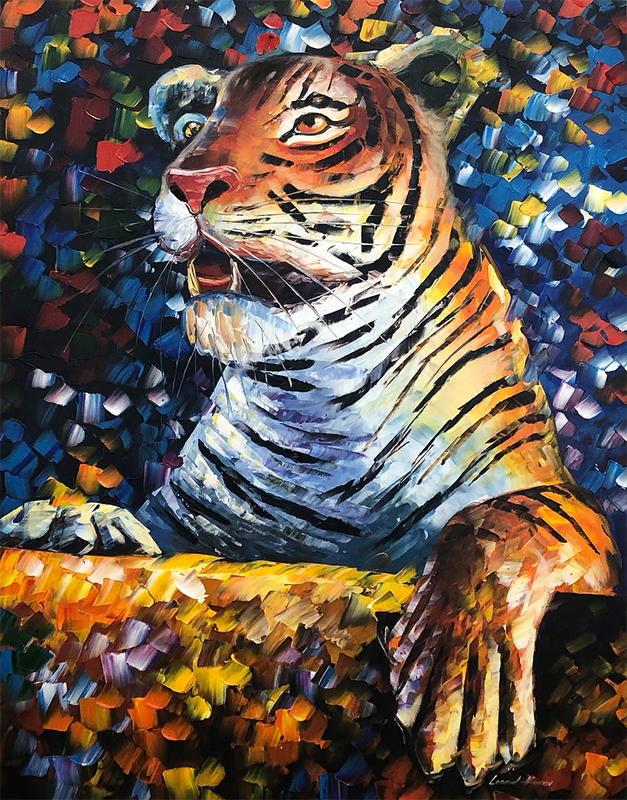 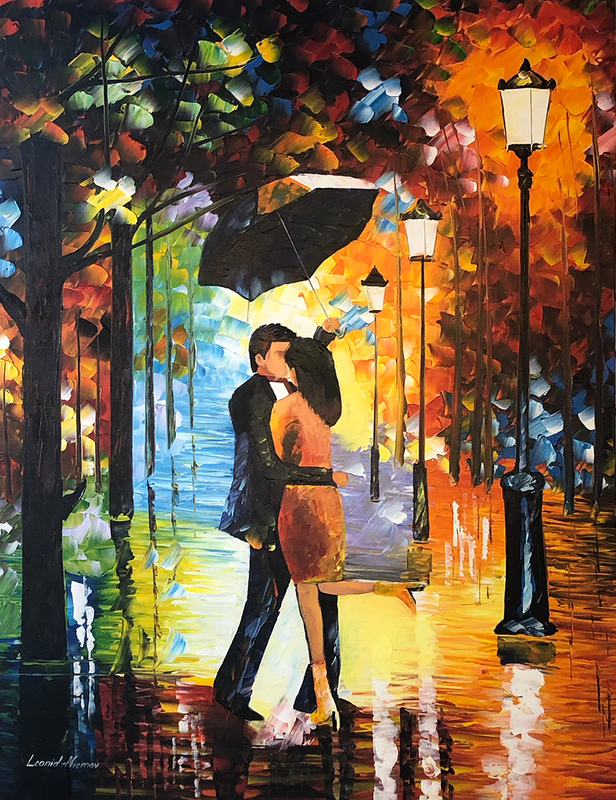 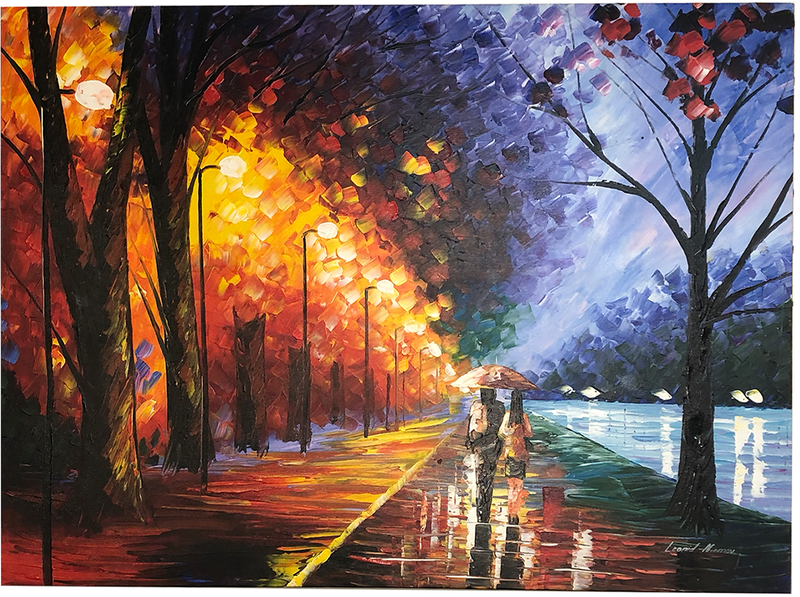 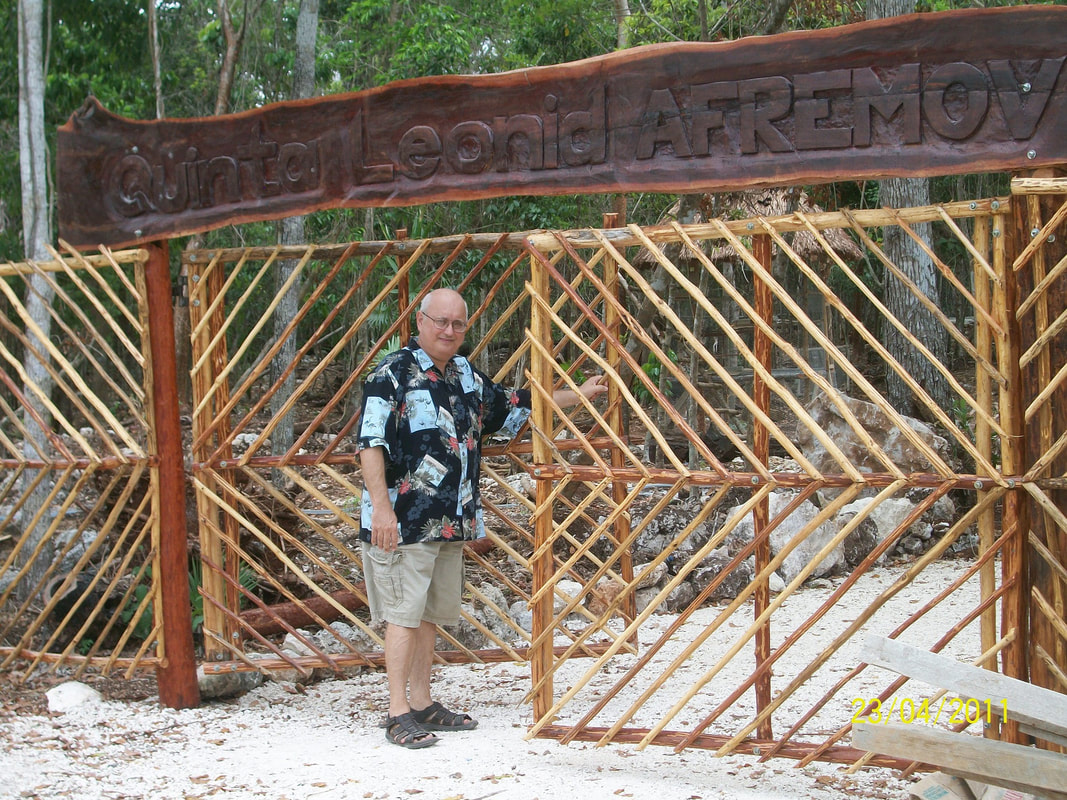 Leonid Afremov (July 12, 1955, in Vitebsk, Belarus – August 19, 2019, in Playa del Carmen, Mexico) was a Russian–
Israeli modern impressionistic artist who worked with palette knives and oils. Over the last 25 years, he developed his style and technique which differentiates him from other artists. He painted mainly city scenes, vintage cars, seascapes, cats playing jazz and flowers.

Afremov was born in Vitebsk, the same town where Marc Chagall began his artistic career. He developed his passion for painting in the USSR until 1990. That same year, due to constant discrimination related to his Jewish heritage and radiation from the Chernobyl disaster, he decided to move with his family to Israel. He settled down in the Tel Aviv area and opened a gallery in Ashdod. In 2002, he moved to the United States, and in 2004 he started selling his paintings on eBay. Internet exposure resulted in significant success, and he immediately received positive approval from customers. After eight years in the United States, in March 2010 he moved to Playa del Carmen, Mexico where he lived for nine years.

On August 19, 2019, Leonid Afremov suffered a cardiac arrest at his home and died hours later in the general hospital. He buried in a traditional Jewish ceremony in the municipal cemetery of Playa Del Carmen.